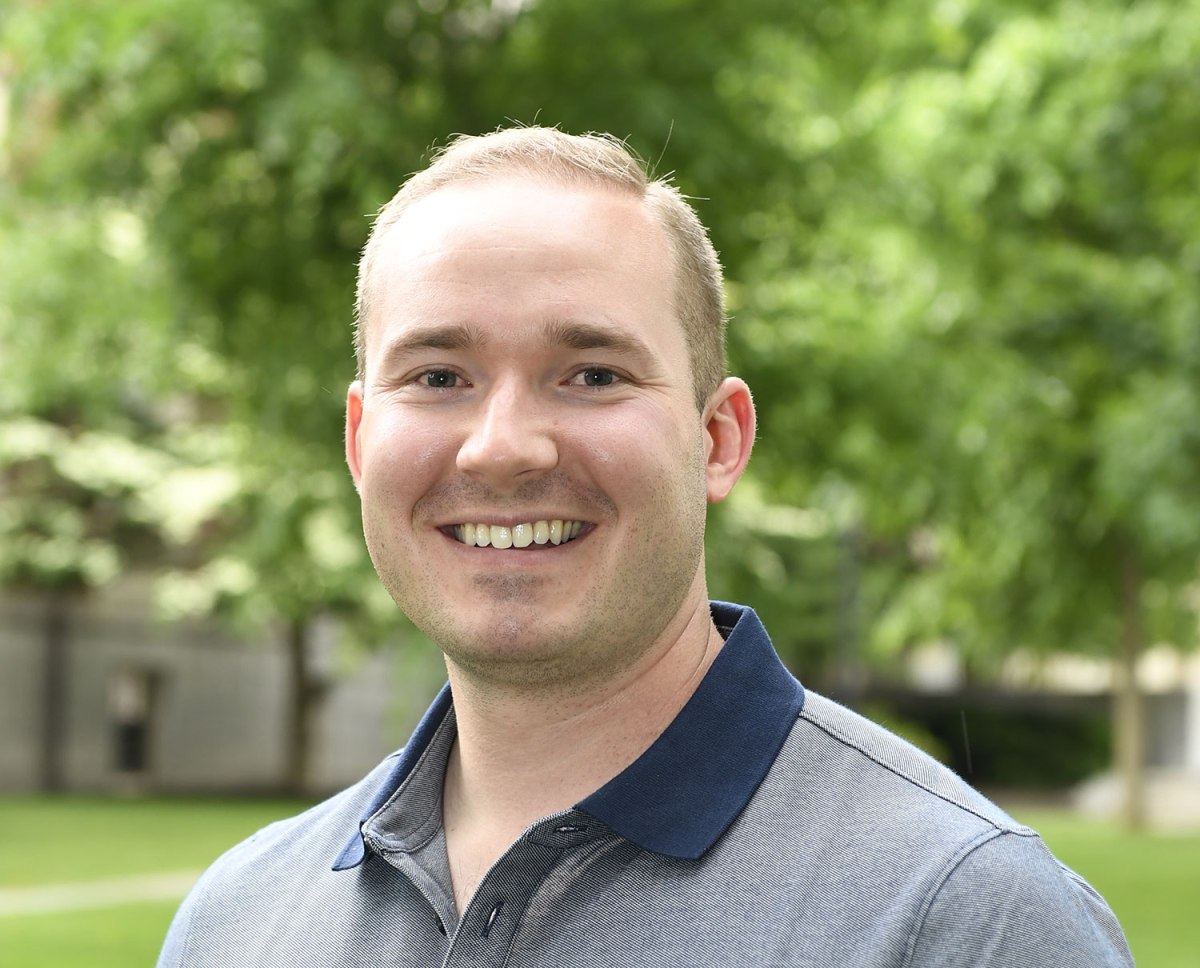 Jake Bean, Class of 2008, as raised with a deep respect for those who served their country. He knew he wanted to join the Navy and live a life of service. He comes from a military family and clearly saw his future in the armed forces. But growing up in Idaho, he had no clue about Andover or the path in which he’d take to become a Navy helicopter pilot.

In this episode of Every Quarter, Lieutenant Bean talks with Director of Communications Tracy Sweet about how he applied to Andover without his parents’ permission, the tough decision between Georgetown’s School of Foreign Services and the Naval Academy, and his deployments overseas, where he flies missions to support aircraft carriers, tactical operations, and at-sea medical rescues.