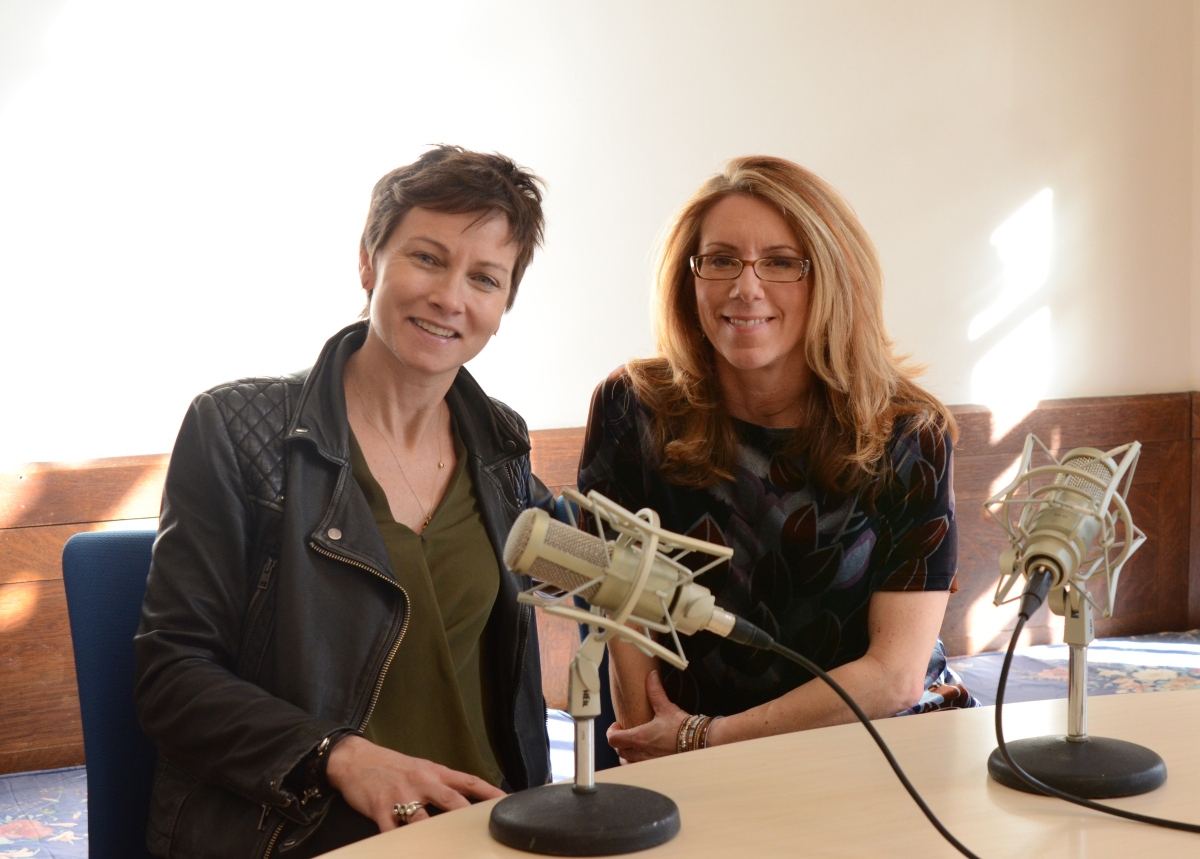 A prominent figure in network television news, NBC correspondent Stephanie Gosk has reported on some of our nation’s and the world’s most important events. She’s tackled issues from the opioid crisis to terrorist attacks, natural disasters to prison escapes. She’s been embedded with troops and witnessed the best and worst of humanity while reporting on conflicts abroad.

A member of the Class of 1990, Gosk returned to campus recently to discuss her latest assignment: the rise of the #MeToo movement and cases of sexual misconduct that are plaguing industries from business and entertainment to sports and politics.

In this episode of Every Quarter, she talks with Tracy Sweet, Andover’s director of communication, about the scandal erupting around USA Gymnastics, journalistic integrity, and what it’s like to report from a war zone. Super Bowl fans will want to stick around for her decidedly biased view of the big game.