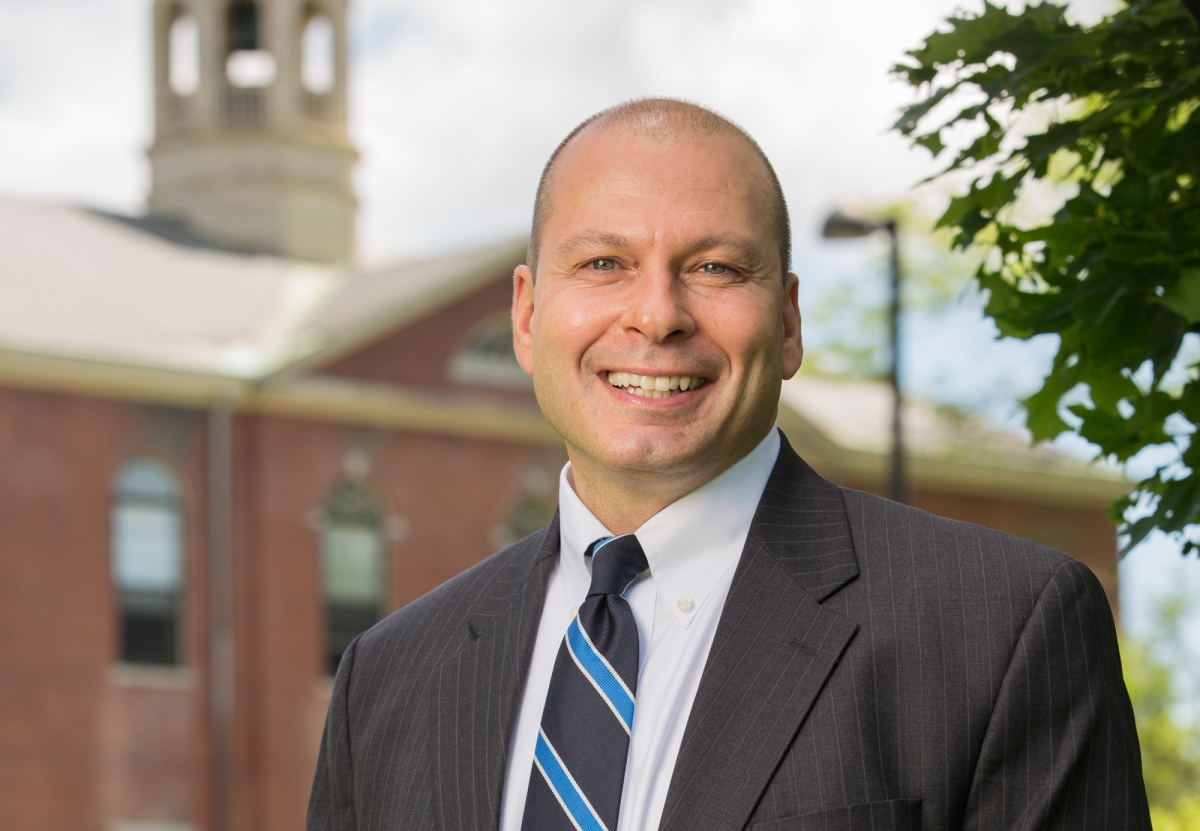 The need-blind admission initiative is the single most distinct feature for which Phillips Academy is recognized around the globe. This episode dives into Andover’s progressive financial aid policies and the history of need-blind admission. On the eve of celebrating a decade of its existence, Neil Evans from the Office of Communication sits down with Jim Ventre ’79, dean of admission and financial aid, to discuss the game-changing initiative, what “Big Blue Nice” means, and why socioeconomic status plays no part in how students are admitted to Andover.

Jim Ventre ’79 received an A.B. degree from Dartmouth College in 1983. He then joined the Phillips Academy faculty as a teaching fellow in English and later became an admission counselor under Josh Miner until 1986. In 1990, after a brief time on Wall Street, he was appointed director of financial aid. Prior to his appointment as interim dean of admission in spring 2012, Ventre concurrently served as senior associate dean and director of admission operations. He has served as president of the Association of Financial Aid Officers and was named Educator of the Year by the Albert G. Oliver Foundation in New York for his work with underprivileged families. He has dedicated his professional career to working with students and their families on financial aid and is particularly proud of Andover’s decision to adopt a need-blind admission policy. In addition to his responsibilities in the Office of Admission, Ventre has served as an advisor, coach and house counselor.